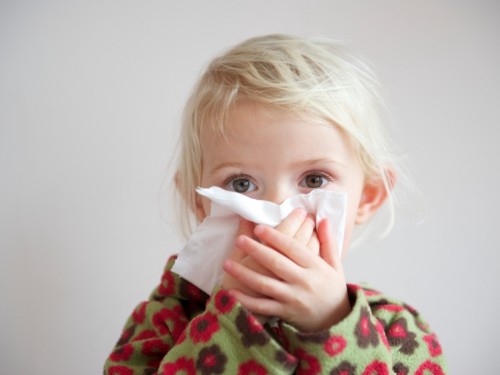 Who has the right to decide on the welfare of a sick child?

The distressing case of Charlie Gard recently put the spotlight on a question that all parents want the answer to, but hope they never have to face. In a situation where a child is seriously ill, who has the right to decide what course of treatment is offered, or even if a life support machine should be switched off – the parents or the doctors? And, when the situation escalates, do the courts really have the last word on the rights of the child?

For several weeks, the Charlie Gard case split public, legal and medical opinion. Sympathy was felt by many towards the parents, and their struggle to get Great Ormand Street hospital to allow Charlie to travel to the USA for pioneering treatment the parents believed could help their desperately sick child. However, GOSH repeatedly claimed that the treatment would not have any beneficial effect and indeed, could actually increase the child’s level of pain and suffering. As the child in question was very young and unresponsive already, it was difficult to judge just how much more distress such a move would cause.

Charlie’s parents, however, claimed that the hospital’s experts were wrong, and that the treatment on offer by an American surgeon would help their son. But with no formal medical expertise to their name, were they in a position to make that judgement?

Who has the right to decide?

This is one of the fundamental question that lies at the heart of the case, leading to the bigger debate on who has the right to decide what course of treatment or care is offered to a sick child, the parents, or the medical profession? And should it be left to the courts to clarify such an emotive and complex situation, and ultimately rule in the favour of one or the other party?

The NHS published its own guidelines on the subject, and the key word throughout the document “Consent – what you have a right to expect” is ‘consent’. In the very first line of the guide for parents, it states that “Before a doctor, nurse or therapist can examine or treat your child, they need consent or agreement.” Whether that consent comes from the child (if they are old enough and understand the concept), or a parent/guardian is immaterial – the key word is ‘consent’. However, if initial consent is given and then later on the parents change their mind, is it too late? Have they given up their right as the child’s guardians to decide how the medical community should treat their child?

Further in the document, this question is addressed, albeit briefly. Crucially, for the parents of Charlie and others like him, the document specifies that if parents and medical professionals disagree on a course of treatment, it can be left to the courts to decide. Throughout the document, the phrase, “the child’s best interests” is repeatedly used. But in such a serious case, what does that mean? And are the courts really in a position to make that decision, or even overrule the wishes of the child’s parents?

It's an emotive and sensitive issue, that needs very careful handling by everyone involved. The legal and medical professions are dedicated to ensuring that at all stages, the welfare of the child is paramount in any ruling or consideration. But what about the wishes of the parents? In the case of Charlie Gard, it came down to the opinion of medical experts versus those of the parents (both equally valid). Where the medical profession said that the treatment offered would not benefit Charlie’s welfare, the parents wanted the option of trying every available avenue. It was this right to choose that was being debated, and in the end the courts had to try and mediate between two sides entrenched in polar opinions.

Sadly, Charlie is no longer with us, but other parents are facing the same dilemma when it comes to deciding who has final control over the care of a sick child. Do we leave it in the hands of the medical profession, or do parents have a right to determine how their child is treated? While the courts are often put into the unenviable position of making the final judgement, the most important thing is that both parties ensure the flow of information is maintained, so that the child’s welfare always stays at the very heart of the debate, rather than letting it turn into a conflict between two parties who claim they know best. It is here that the legal profession can be most helpful, helping to mediate between parents and medical practitioners.

Our family team are highly experienced and can offer expert advice on all areas relating to mediation. Please call us to discuss your circumstances and how we can help you.