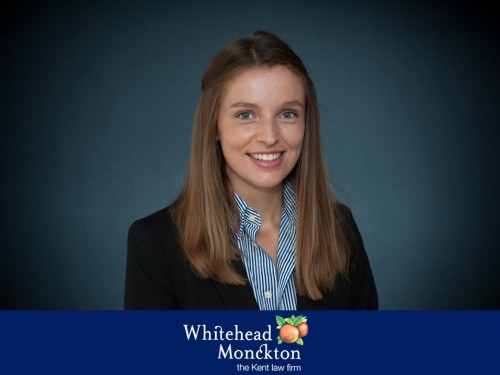 My neighbour’s shrubbery is overhanging the fence into my garden, can I chop it down?

There is a duty of care established between neighbours in these circumstances. When a property owner is aware, or ought to be aware, of the overhanging shrubbery from his property and that there is a reasonably foreseeable risk that damage could be caused to their neighbours’ property, they must take reasonable steps to minimise the risk to the neighbouring land.

Action the neighbour can take

The first step would be (subject to the circumstances) to ask the tree-owner to cut back the branches that are encroaching on to your land. If they refuse to do so they cannot be forced.

This is known as 'abatement' and gives a neighbour the right to cut back shrubbery that overhangs onto their land to the point of the boundary between their land and their neighbour’s.

Cautions that should be noted before abatement

While abatement seems to give free rein for the neighbour to cut back the shrubbery, the following cautions must be considered to prevent future disturbance:

Who pays for the abatement?

For further help with a similar issue you can get in contact with us here.