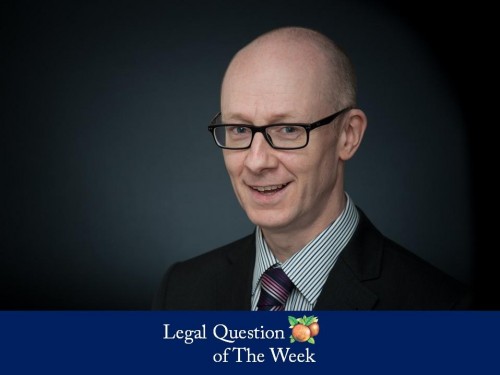 What are the grounds for divorce?

There is only one ground for divorce, which is that the marriage has broken down irretrievably.

Currently, the irretrievable breakdown of the marriage can only be proved by establishing one of five facts. Those are:

The Government has announced the intention to reform divorce law, and do away with the five facts.  When these changes might be passed, and come into effect is not yet known.  For the moment, all divorces must proceed as above.