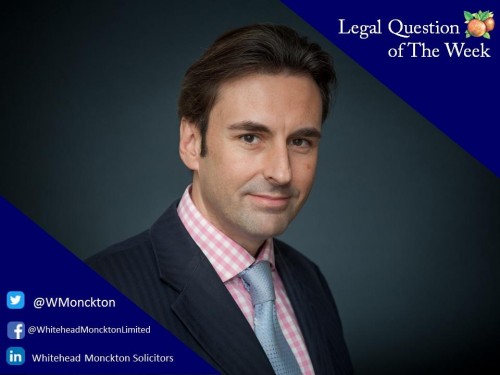 What does without prejudice mean?

WP correspondence and discussions are confidential and cannot be shown to the Court unless the parties agree.  The purpose of the WP rule is to encourage parties to enter into settlement negotiations without fear that what they say or concede might be used against them in Court.

The “WP” title is normally stated at the top of the letter or document. However, verbal discussions can of course also be held on a WP basis.  In that case, it is important that the party makes this is clear at the start of the discussion or meeting, and ask the other party to confirm this is agreed.

In exceptional circumstances a Court can allow WP communications to be used.   Examples of when this can happen include:

What is “without prejudice save as to costs?”

The heading of letters and emails as “without prejudice save as to costs” (“WPSATC”) rather than merely “without prejudice” has become very common.  Offers which are stated to be WPSATC are also known as “Calderbank” offers.

WPSATC means that if the dispute goes to a trial and judgment is given by the Court, then the communication can be referred to when submissions are made to the Judge as to who should be ordered to pay the costs of the case.

Essentially what the party concerned will want to do is show the Judge how reasonable they have been in trying to settle the case – and perhaps how unreasonable their opponent has been.  Conduct, and who has “beaten” any offers which have been made, are matters which the Court will take into account when deciding questions of costs.

The position of WPSATC communications can also be contrasted with “Part 36” offers under the Civil Procedure Rules, Part 36 offers have their own separate set of rules and will provide a party with the best form of protection when matters of costs come to be argued after judgment has been given.