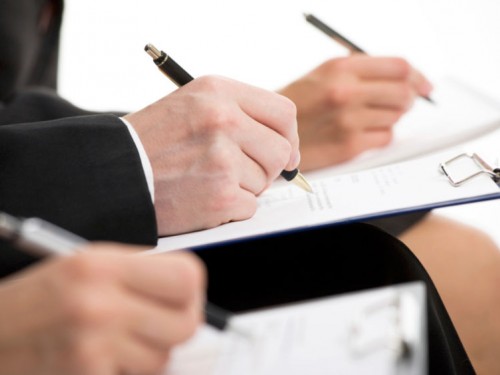 New ‘Vento bands’, named after the case that established three broad bands of compensation for injury to feelings awards (Vento v Chief Constable of West Yorkshire Police (2002), have been finalised after a consultation was conducted following the decision in the Court of Appeal in De Souza v Vinci Construction (UK) Ltd (2017). This case decided that the Simmons v Castle 10% uplift in general damages should be applied to awards of compensation for both injury to feelings and for psychiatric injury in discrimination cases in an Employment Tribunal.

The consultation sought views on increasing the ‘Vento bands’ in line with the Retail Price Index. The Presidents of the Employment Tribunal in England and Wales, and Scotland subsequently released a Joint Response in which they recognised the need to “adopt a simple and transparent method for re-valuing injury to feelings awards.”

The Presidents believed that the RPI index of inflation was the suitable index to use and, after applying the Simmons v Castle 10% uplift, they proposed the following bands:

The Presidential Guidance did not elaborate on the factors that may determine which band a case falls into, or indeed where in a band an appropriate award should fall, as this is a job for the Tribunal in the exercise of judicial discretion.

These new ‘Vento bands’ took effect from 11 September 2017 and apply to claims presented to the Employment Tribunal on or after this date. These will be reviewed and, if deemed necessary, amended in March 2018.

Whilst an award for injury to feelings is not inevitably made in discrimination cases, in many cases it will be likely.