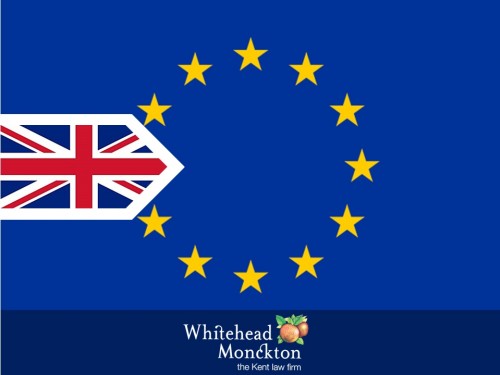 No rabbits, just selfies come out of Hammond’s hat in pre-Brexit budget

The first steps towards preparing the UK for a post-Brexit future were announced by Chancellor Philip Hammond in his Spring Budget, which avoided headline-grabbing shake-ups and tax breaks in favour of economic stability.

In the run-up to the announcement, sterling slipped to a seven-week low, reflecting the uncertainty surrounding the move towards exiting the European Union, but the Chancellor pointed to robust economic growth, record levels of employment and a falling deficit, saying real GDP had grown by 0.7% in the final quarter of 2016 and by 1.8% over the year as a whole.

The biggest headline grabber proved to be the announcement that the main rate of Class 4 National Insurance contributions for the self-employed are to be increased to reduce the gap between the rates paid by the self-employed and PAYE employees. Contributions will increase from 9% to 10% in April 2018 and to 11% in April 2019. Business owners were also targeted, as the Chancellor announced that the dividend allowance would be reduced to £2,000 from next year, so as to reduce the tax differential between those working through a company and the self-employed or employed.

He also confirmed the previously trailed announcement of a crack-down on companies who use subscription-based charging. This will form part of a wider consumer-protection strategy, designed to tackle companies that mislead or mistreat consumers, which will include looking at how to make terms and conditions clearer, simpler and shorter.

Also confirmed was a set of measures to cushion the impact of business rate rises which have caused an outcry from many businesses facing significant increases.

As is increasingly the case, much of the Budget was no surprise, with a number of measures shared in advance of the formal announcement by Mr Hammond, and many of the imminent tax changes having been announced in previous Budget statements. Those include the increased personal allowance, which will rise by £500 to £11,500 for the 2017-18 tax year, and the increased 40% tax band threshold, which will rise to £45,000.

Other major previously scheduled changes are those affecting landlords with buy-to-let mortgages. From next month, landlords who own rental properties in their own names will no longer be able to deduct all mortgage interest and other finance-related costs from their rental income before calculating their tax liability. It’s a system which has benefitted higher rate tax payers and in future tax relief will be limited, in a phased restructuring which will see mortgage interest relief move from 100% to zero over the next four years, as it is replaced by a 20% tax credit.

This Budget was relatively low profile by comparison with recent years, and there were no shock announcements. Instead, we saw the Chancellor focused on safeguarding the economy as we head towards the uncertainty of Brexit.